D'Angelico has long been thought of as an acoustic brand. However, the solidbody Premier Bedford seeks to change that. Built with a basswood body and a smooth maple neck, this axe plays well and showcases top-notch resonance. It's loaded with a pair of Seymour Duncan pickups that create a wide array of tones, thanks to the coil-splitting abilities. Tone and playability aren't everything to D'Angelico, though, their instruments look stunning as well. Paying tribute to D'Angelico's acoustic tradition, this guitar has art-deco-styled stair-step tuning keys, large block inlays, and an F-hole-inspired pickguard. D'Angelico's Premier Bedford is a thoroughbred rock 'n' roll machine from one of America's most iconic brands.

Traditionally, D'Angelicos are thought of as hollowbody jazz boxes. The Premier Bedford proves that D'Angelico is a bona fide electric guitar builder. The first of their solidbody instruments, the Bedford's curvy offset body is constructed of lightweight basswood. Paired with the set-in maple neck, the Bedford creates incredible sustain and resonance that players will love. You will love the unfinished C-shaped maple neck and the nearly microscopic neck joint. You'll have no trouble reaching the highest frets in complete comfort.

When you plug in and play for the first time, you'll be surprised by how much power the Bedford has. It's loaded with a Seymour Duncan Designed single-coil STK in the neck and an HB-101B humbucker in the bridge. Using the 3-way switch, you'll have access to a range of tones, including the shimmer and spank of the single-coil and the thick warmth of the humbucker. The Bedford has a volume and tone for each pickup with a push-pull tone pot for coil splitting. It also offers rock-solid tuning stability in the form of a Tune-o-matic bridge and stop tailpiece.

Manhattan's Little Italy, 1932. John D'Angelico opens a shop at 40 Kenmare Street offering handcrafted acoustics for New York's jazz players. Over the next three decades, D'Angelico and a single apprentice became New York's foremost builders and created over 1,000 treasured archtop guitars until John D'Angelico's death in 1964. After his passing, D'Angelico's legacy lived on only through his rare, legendary instruments. After decades, the D'Angelico brand has resurfaced, bringing back the playability and attention to detail of their New York roots. Today, D'Angelico uses state-of-the-art manufacturing processes and the best materials available to create playable works of art for today's guitarist. From a one-off shop in Little Italy to the world stage, D'Angelico's dedication to quality craftsmanship ensures that this brand won't be going dormant any time soon. 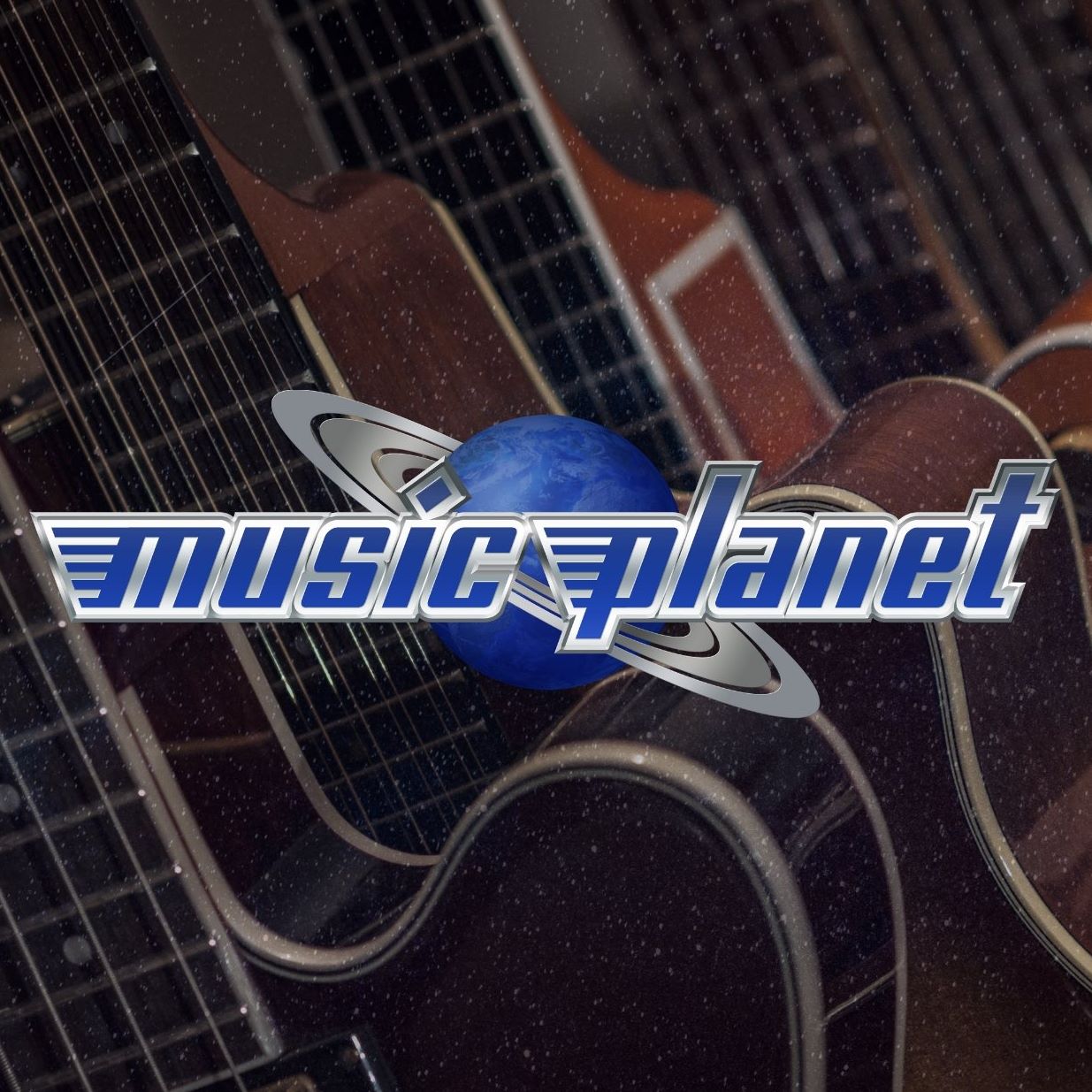